NATUREO FINANCE APPOINTS A STRATEGIC COMMITTEE TO SUPPORT ITS DEVELOPMENT

Natureo Finance founders Christophe ROUVIERE and Eric MISSONIER-ROHART have chosen Catherine ORPHELIN and Didier LE BRET to join them on the strategic committee of the leading independent advisory firm for mergers and acquisitions and fundraising, specialized in the energy and ecology transition sectors.

The rich career paths of Catherine ORPHELIN and Didier LE BRET have endowed them with valuable expertise and high-level know-how which is of service to an ambitious development strategy. Their engagement and investment in Natureo Finance, alongside the founders and team, enhance the company’s pertinence, singularity and, high potential in its sector of activity. 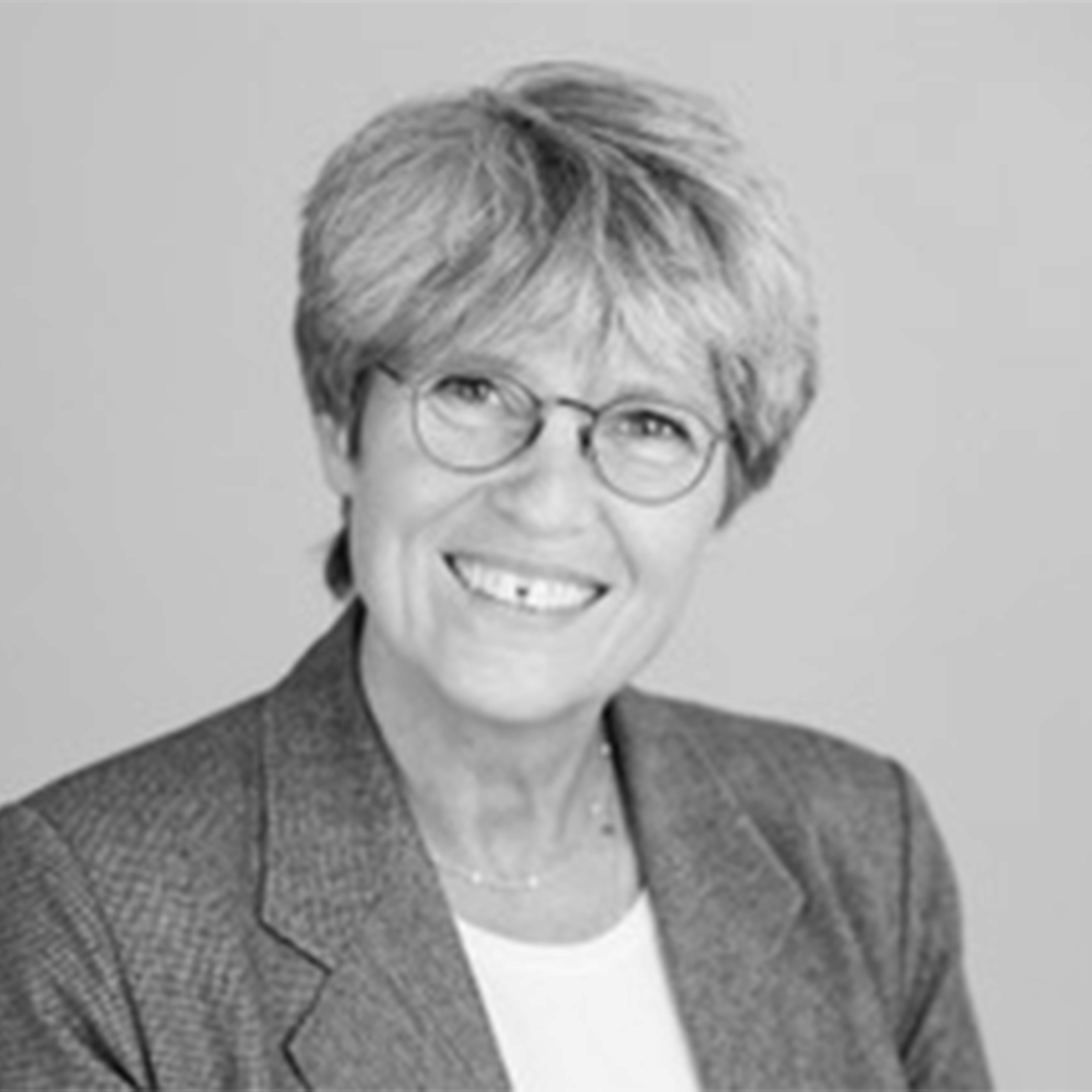 Catherine ORPHELIN is a specialist in communication and public affairs. She began her career in 1979 in the leading social and political marketing firm, the MBSA advisory cabinet, under the direction of Michel Bongrand, where she led political and public communication campaigns (Ministry of Health, Road Safety Committee…). In 1985, she became a Public Affairs Officer for the French national syndicate for the pharmaceutical industry (SNIP) with regards to the European authorities in Brussels.

In 1988, she founded the communication strategy consulting firm COCARDE. She has since been managing the company and assisting public and private actors with their institutional communication. In the context of the missions she has been entrusted with, she has contributed among other things to the development of the auto-entrepreneur status, the creation of corporate foundations, and the implementation of techniques for assisting the long-term unemployed. Incidentally, she is also Director of several companies and was President of the IHEDN National Association of Auditors, Director of the institute and its Endowment Funds. 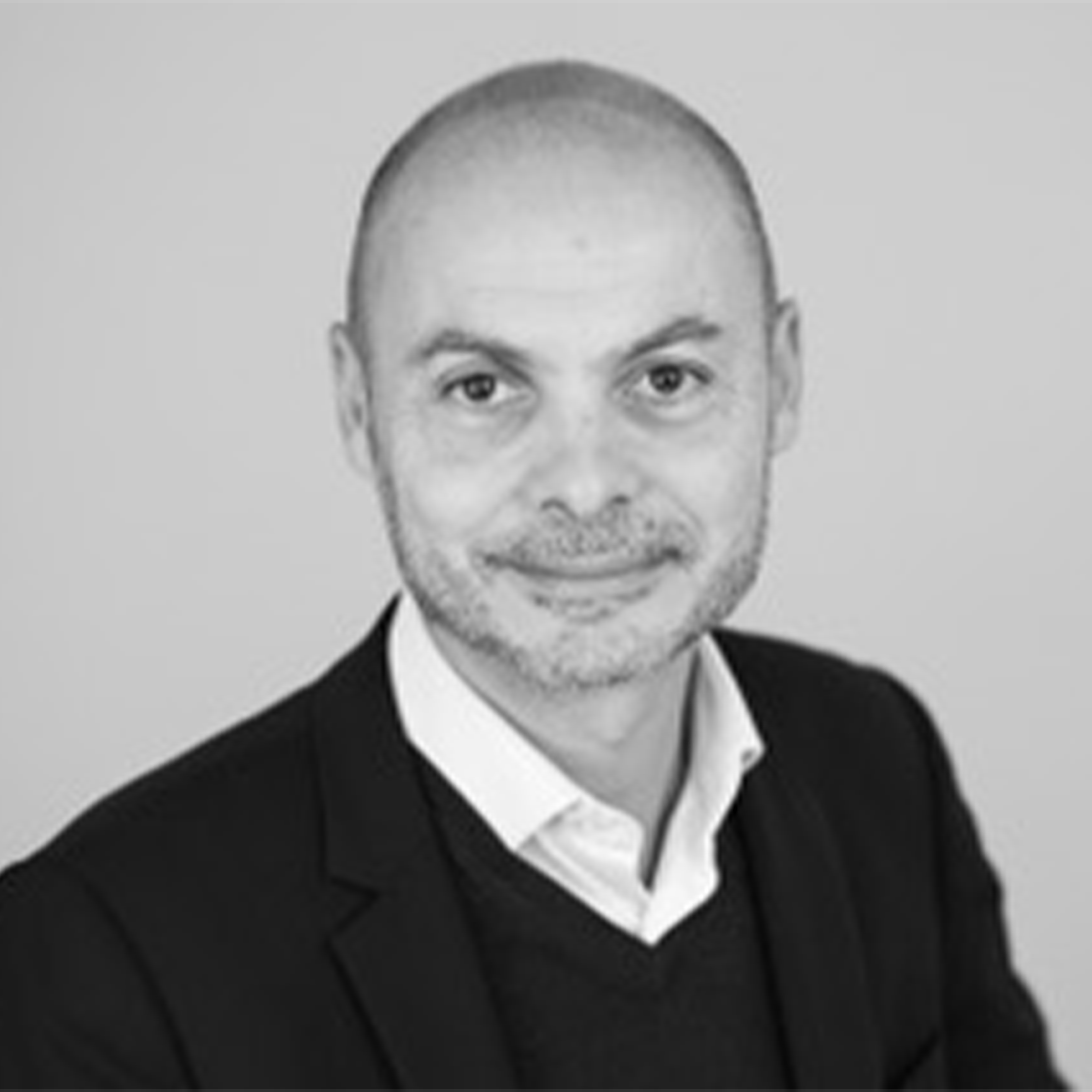 Didier LE BRET is a career diplomat who followed evolutions in Eastern Europe for more than ten years, with successive postings in Moscow and then in Vilnius, between 1988 and 1998.

At the permanent mission to the United Nations in New York, he was in charge of human rights and humanitarian affairs in preparation for the Millenium Development Summit of 2000.

From 2002 to 2005, he joined the Directorate of Cooperation at the Quai d’Orsay, where he was responsible for external audio-visual action, and took an active part in the negotiation of the Convention on cultural diversity at UNESCO. From 2005 to 2007, he ran the French Embassy’s Cultural Services Office in Dakar.

From 2007 to 2009, he followed cultural action abroad and educational policies more specifically, as an advisor to the Secretary of State for Cooperation, and then as Assistant Director.

He was named as the French ambassador of Haïti in September 2009 and held this position until December 2012. As part of this mission, he had to manage and coordinate the French response to the earthquake on the 12th of January 2010.

He managed the Crisis Centre of the French Foreign Affairs Ministry from 2012 to 2015 before being named as the National intelligence Coordinator to the President of the Republic, a role which he held from May 2015 to September 2016.

Didier Le Bret joined the ESL & NETWORK in June 2018, as a Senior Associate.

The company’s approach is based on its three-tier financial, industrial and sectoral expertise.

ITS FIELDS OF INTERVENTION ARE: